Breaking the Chains of Toxic Relationships 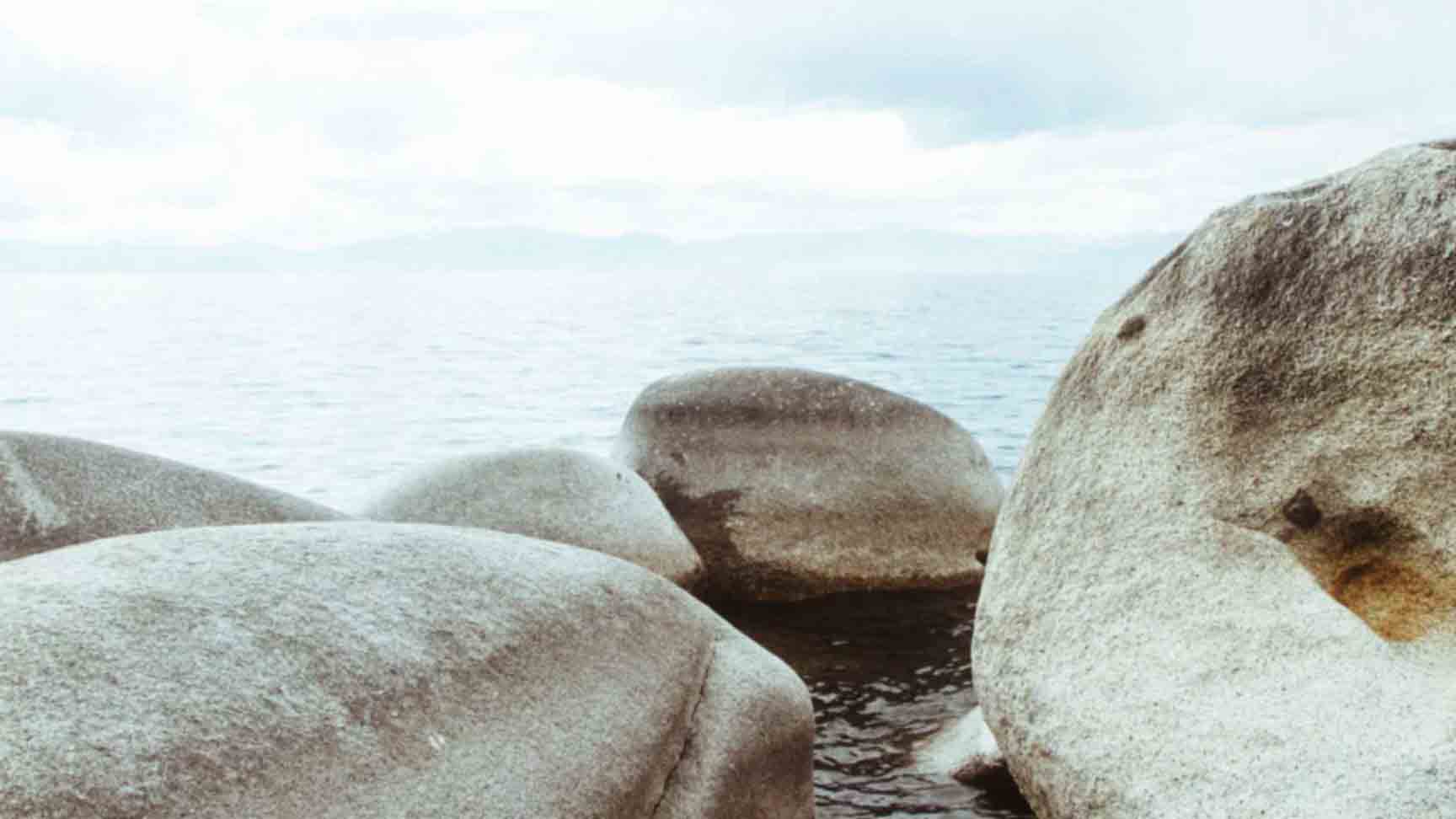 100% of the proceeds from every sale will go towards the Stoneroller mission.

Understand the dynamics of toxic relationships

Rediscover your intrinsic value and start the path to rebuilding

Learn more and help bring awareness to your community

StoneRoller® is a 501(c)(3) nonprofit organization dedicated to breaking the chains of toxic relationships. StoneRoller® educates, encourages and empowers people through personal testimonies and counseling experience, all from a foundation of Biblical Truth. Whether you’re just curious, concerned or captive in a toxic relationship, StoneRoller® is for you. Explore stoneroller.org to start the journey to hope, wholeness and freedom. 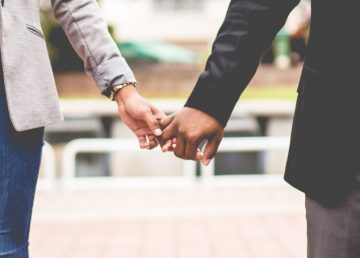 There are many misconceptions regarding toxic relationships that unfortunately help to perpetuate the abuse. Below is a quick hit-list of a few. 1) Only “weak” women are in abusive relationships Abuse does not discriminate: it happens to men, women, children […] 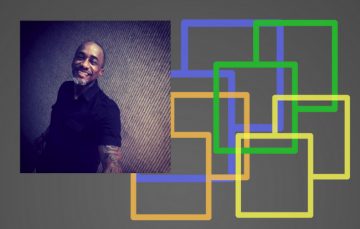 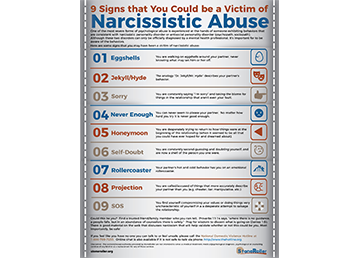 9 signs that you could be a victim of Narcissistic Abuse